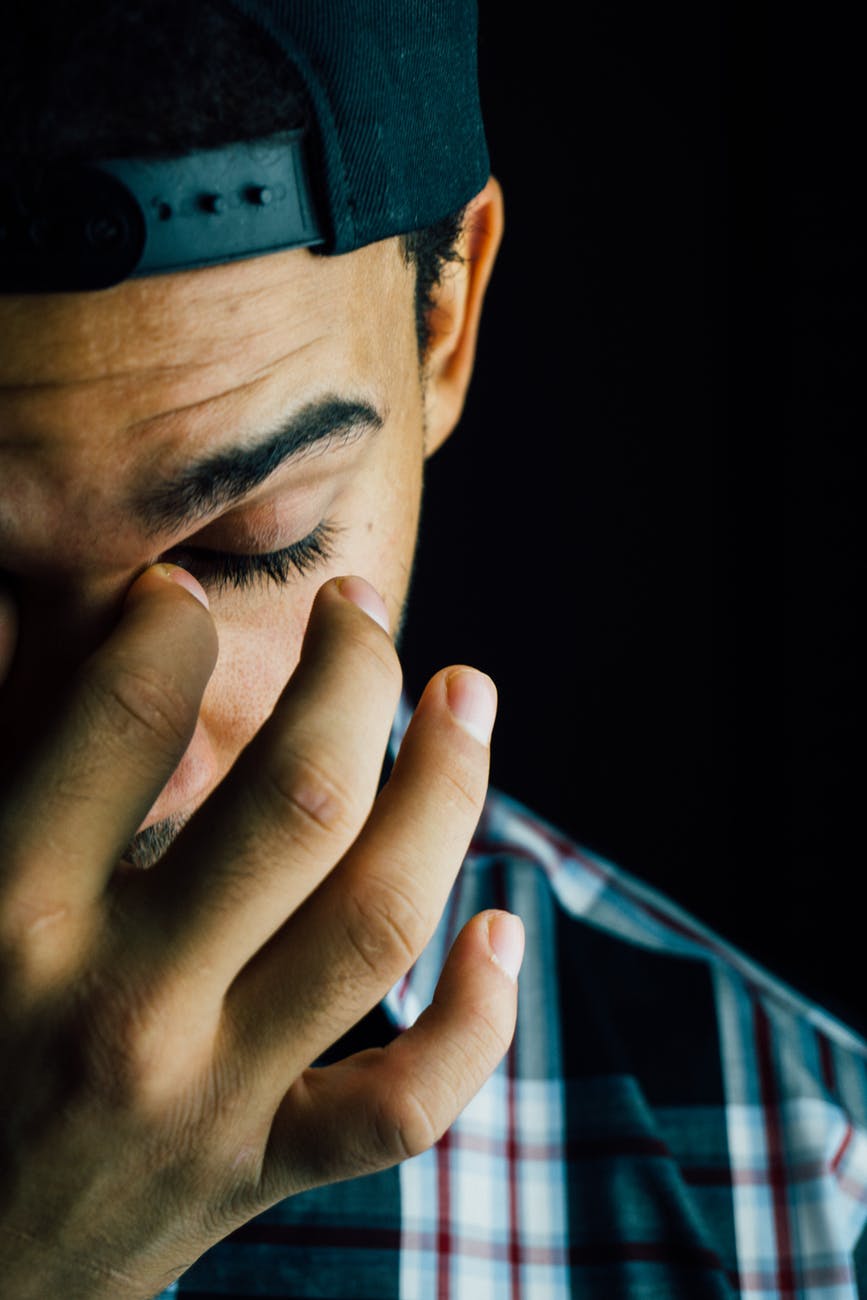 As construction professionals, we know all about danger and high-risk activities – It is ingrained in our work and daily routine and, as such, safety should be a number one priority for any business owner in the industry. When we think of roofing risk, we usually go straight to OSHA’s fatal four (Falls, Struck by Object, Electrocution, Caught-in/between).  Afterall, BLS reported that the Fatal Four were responsible for more than half (59.9%) of construction worker deaths in 2017 and have been identified as the top cause for fatalities and injuries on the job.  But what about the less obvious risks that could be avoided… like sleep deprivation and fatigue?

In a culture where overtime hours are rewarded both socially and monetarily and “burning the midnight oil” is common practice rather than an exception to the rule, fatigue can make us think of words such as “lazy” or “unfit”.  The truth is that everyone needs rest, and burnout is a reality.  More importantly, sleep deprivation can lead to symptoms that can increase the likelihood of mistakes and accidents on the job.

Fatigue is more than working a few extra hours or staying up too late here and there; rather, it is a serious problem in the workplace that can lead to a number of issues including:

As if those risks don’t weigh heavily enough, for the employer, fatigue is estimated to cost $136 billion a year in health-related lost productivity – A loss that can be controlled if identified and addressed early.

According to the National Safety Council, fatigue is a potentially deadly problem that affects most Americans on the job. It defines fatigue as “feelings of tiredness, sleepiness, reduced energy and increased effort needed to perform tasks at a desired level.”

To educate people and bring awareness to the issue, the National Safety Council released a three-part series of reports on fatigue, one of which directly addresses fatigue in safety-critical industries such as roofing.  The report, “Fatigue in Safety-critical Industries: Impact, Risk and Recommendations”, provides data collected from a 2017 employee/employer survey conducted in industries including construction, and while most all employers think fatigue is a safety issue, fewer employees agree.

In construction, the number one (77%) risk factor identified was “having a demanding job”, followed by working during high risk hours (46%).  Other employee-related risk factors included long commutes (46%) and sleep loss (41%).  The report also revealed that 61% of employers in the construction industry have found employees sleeping on-the-job, and 45% experienced safety incidents due to fatigue.  Additionally, 65% of employees reported being tired at work and 92% reported having two or more risk factors for fatigue.

So what is an employer to do in order to limit fatigue and ensure the safety of their employees?  The report suggests that employers address it directly by talking openly about fatigue as a workplace safety hazard.  As an employer, you can include the topic in safety talks or have a representative from Human Resources discuss the importance of sleep health, methods for getting the necessary hours of sleep and provide resources on sleep health education and getting screened for a sleep disorder.  You can also be proactive in identifying fatigue risk by conducting an assessment, as well as including fatigue factors in incident reports.  Related risk management efforts may include updating your policies and practices to include fatigue management.

To learn more about the risks of fatigue in the workplace and acquire resources to address the issue, visit the National Safety Council’s “Fatigue” Resource Page.  To learn more about safety training with Brauner Safety Services, contact us.

Learn more about our company and services by visiting CERTATraining.com.